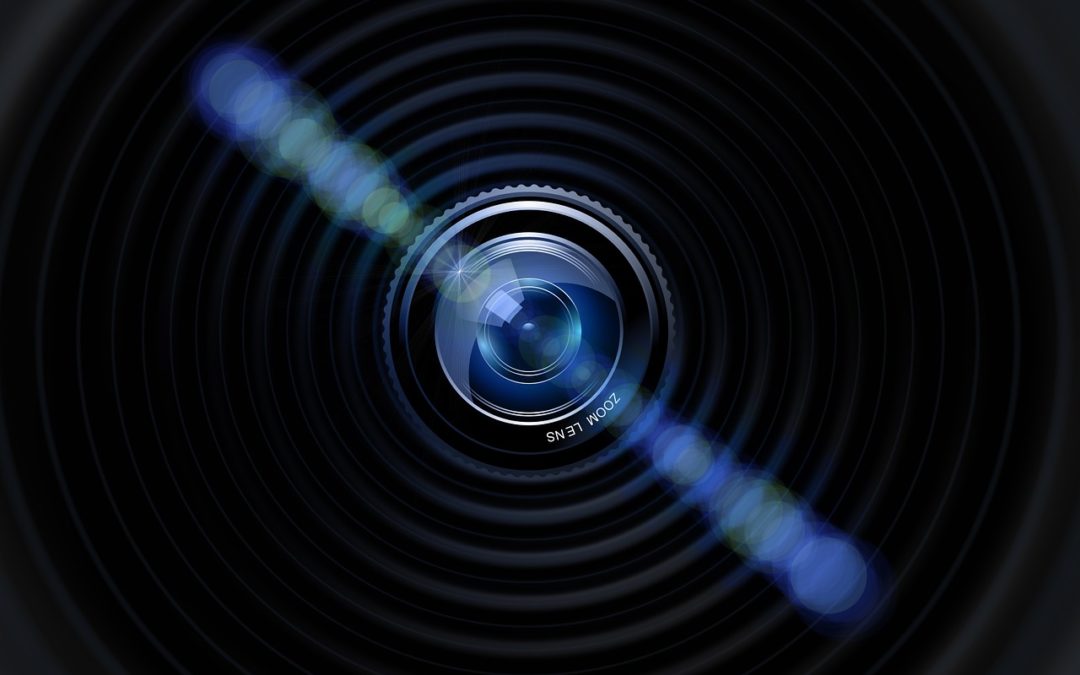 In recent decades, globalization and the evolution of production processes have profoundly affected the market choices made by the technology giants, changing their ambitions and setting themselves the main goal of conquering the widest slice of consumers, diversifying products and services. The reduction in size and the manageability of the devices has allowed them to be constantly included in our daily life.

New media (or digital media) have taken on a different role compared to traditional media which represented an intermediary in the information process.

Today we are led to merge with technologies, autonomously transmitting information, images, audio and video in real time. The effects of this direction had a strong impact on the social structure, to the point of creating new fields of study and new highly specialized professionals. It was therefore essential for the Milan Investigation Agency to ask itself what kind of contribution Cyber ​​Intelligence could make to the investigative sector.

HUMINT (Human Intelligence), the oldest Intelligence activity, used for the collection of information through interpersonal relationships (eg undercover agents) by means of both active and passive methodologies, is now flanked by new forms of acquisition of “raw” data such as OSINT (Open Source Intelligence) which exploits modern technologies and new collection spaces.

Open Source system is based on the use of open sources (in the public domain) whose roster that, until recently included magazines, newspapers, television and radio broadcasts, books, etc., has been strongly implemented by the rapid rise of the Internet and related services.

4.0 analysts now have to juggle a number of information sources, significantly higher than in the past, capable of producing a sea magnum of data per second, which require more than the others, a careful assessment of reliability. The use of a precise and structured methodology is the result of the combination of the analyst’s skill and the use of tools, software and services available on the Internet.

Increasingly, the London Investigation Agency, as well as the judicial police, considering it a valuable preventive investigation activity for the drafting of an investigative project, resorts to the acquisition of information present on the Web.

With the data in hand, analysts will in fact be able to proceed to the next steps and trace, for example, the so-called Digital Profiling of an individual or proceed with a Due Diligence, in order to capture any critical issues and highlight useful details for evaluating the activity of a company or company, even in the event of a merger or spin-off.

The deeply interdisciplinary analysis of Open Source Intelligence allows the Investigation Agency to use this technique even in the course of legal disputes such as in order to find new witnesses and confirm or dismantle any alibis.

It is appropriate, for us at the Investigative Agency, to emphasize that new technologies are an excellent opportunity and an additional skill in the hands of a careful investigator, but that the data acquired, except in rare cases, represent only the pieces to support a plan structured investigative which often also requires other investigative activities (stalking, shadowing, etc.).